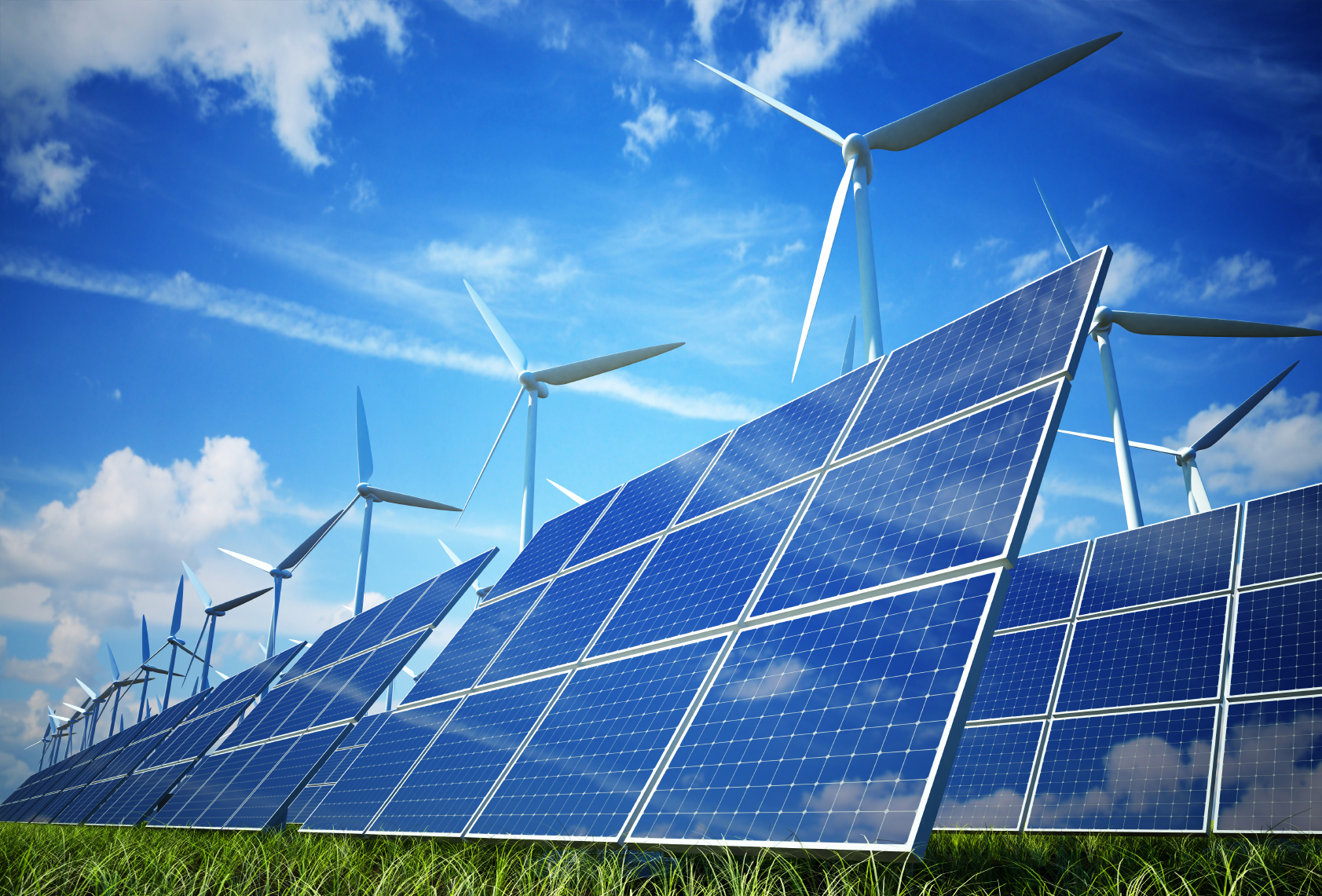 Italy continues to accord its energy issues the much-needed attention with various strategies being reviewed periodically and the necessary amendments made. Public participation are also initiated which helps to bring out a thorough policy document that establishes the next set of milestones and how to be achieved. This year in June it marked another period for assessing the progress and drafting an action plan which will guide the country’s energy agenda beyond the year 2030.

The ministers of Environment and his counterpart for Economic Development initiated the early stages for coming up with this policy document which is popularly referred to as the National Energy Strategy (NES). This document is expected to address the changes needed and perspective challenges affecting the sector in the very long term 2030-2050.

The first NES which was published in 2013 touched mainly on priorities of action and expected results by the year 2020. Understandably, 2017 NES is guided by the EU framework for climate and energy, EU targets which have been on a downward trend and will also try to describe and analyze the possible route and ways to meet the already described targets.

NES is an important policy document that is drawn and published by the two ministries mentioned above for the purposes of setting long-term guidelines on the development of national energy system. It also gives directions and shows priorities to all stakeholders in the sector.

Italy’s fossil energy resources are poor and it, therefore, relies heavily on importation of energy which has several negative effects like huge bills which affect its competitiveness.

Italy’s top priorities for energy system and economy are;

This has brought about the drafting of the following targets;

Between the year 2016 and 2020 reduced energy consumption targets are 5 Mtoe which translates to 1 Mtoe per year and from 2021 to 2030 the targets rise to 9 Mtoe. These reduction targets are mainly aimed at the transport and residential sectors.

To achieve this, there are 3 incentives mechanisms touching the tertiary, industrial and residential sectors. Incentives in the industrial sector are more effective though and for the other two sectors will have to be improved to become more cost-effective.

For the renewable energies, the country is not doing bad, and so far has already achieved its 2020 targets. As at 2015 the targets stood at:

It is important to note that Italy’s NES (National Energy Strategy) is an ambitious policy document that has been made to put to action national energy systems as expected and desired by several stakeholders and it seeks to describe a variety of measures to be taken to achieve the long-term climate energy targets.

However, there’s a need for stepping up its enforceability which would require a commitment by the government of the day to have it integrated with the legislative national processes. The NES as it indicates strongly of the government commitment to climate and energy systems and one can only hope that future legislation will suit this document probably improve on it and have it fully implemented. For several decades, the country has been supporting various initiatives on renewable energy and it’s expected to remain so going forward.