Phasing Out Coal Power Plants In 2025 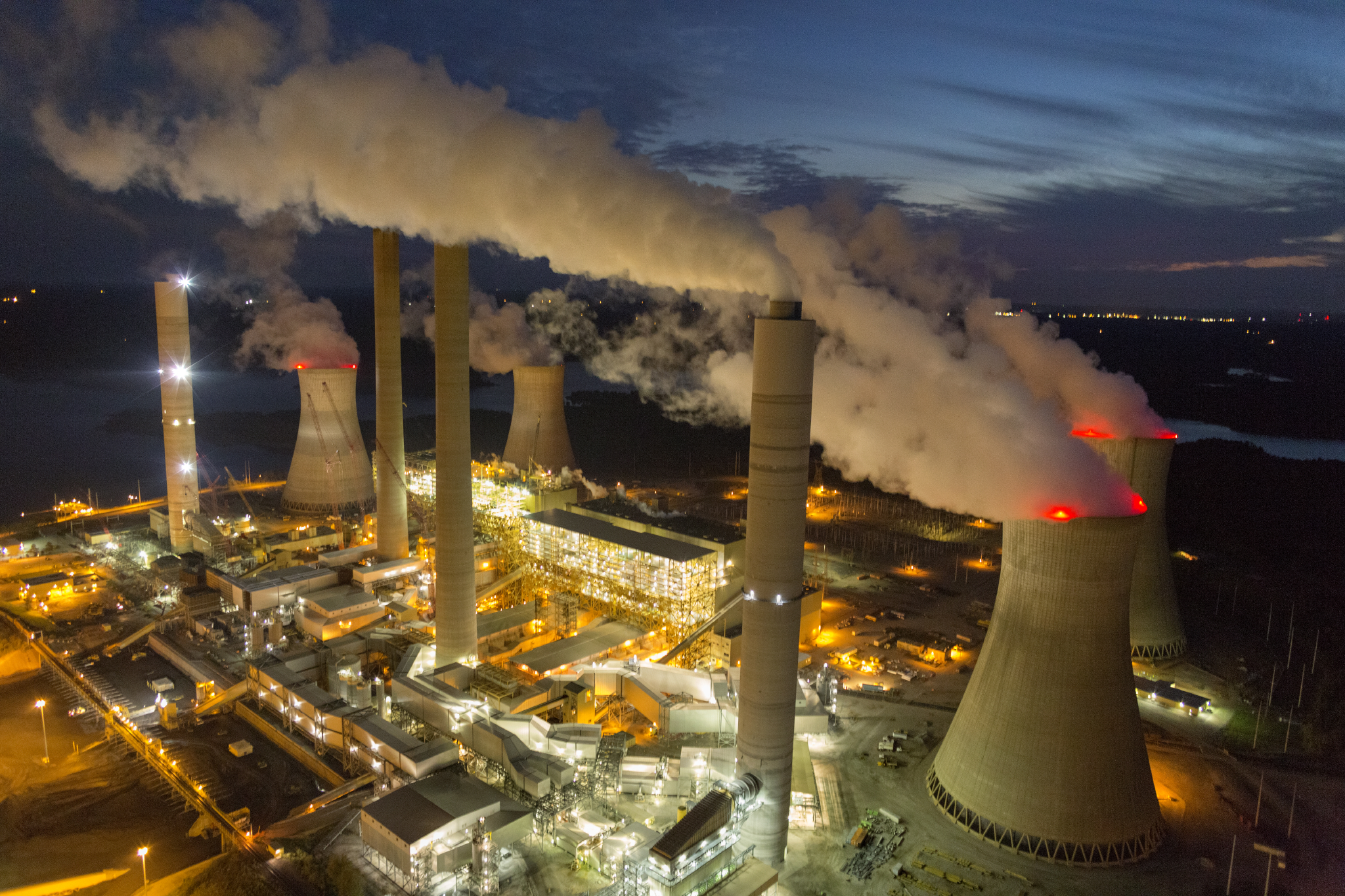 Italy continues with its heightened commitment to green energy as indicated by the various ongoing developments.  Like the rest of Europe, Italy doesn’t want to be left behind as far as meeting green energy demands are concerned.

Part of measures to be taken as the country transitions to green energy is to minimize the use of fossil fuels and coal for electricity generation, other countries in the world have already embarked on the journey and are now seen as pacesetters, and those countries include the UK, France, and Canada.

In October, the economic development minister Argus Media made the breaking news that Italy would phase out coal in its energy mix by 2025. This was definitely not good news to all, especially the expoeters who have been making a kill through this lucrative coal importation business. 90% of Italy’s coal demand is imported from overseas specifically from Russia, Australia, South Africa and the USA. The remaining 10% of coal is mined locally, Italy has only one coal mine as noted by the General Association of Coal Operators in Italy, Assocarboni. So phasing out coal power plant and replacing it with RES will have little effect on its economy but the exporters will have to feel the pinch. Italy coal-generated power totals to 8GW which is 15% of its electricity generation.

The focus in Italy now is on renewable energy and some of the companies already aggressively installing this form of energy is Enel Power, and which has experience in the field having installed such plants in several other countries.  Enel has pronounced its commitment to the cause and will not be investing any further in new coal-fired power plants in Italy.

The initial proposal to phase out coal first came up in May 2017 and which had 2030 as the deadlines. This 2030 deadline had taken into consideration the various requirements to achieve it. For instance Terna, the Italian grid operator indicated that the country needed to increase its gas-fired capacity by at least 1 GW which would guarantee a smooth transition without affecting much the country’s system. It also noted that to meet the 2030 deadline timely, another 2.4GW of gas-fired capacity and a 1 GW interlink between the mainland and Sardinia would be required. This indicates that to meet the 2025 deadline, more investments will have to be made but the good news is that plans for a finalized strategy are in place and hopefully will be completed soon.

But there are high prospects of achieving the targets looking at how Italy’s renewable energy sector is growing. For instance, in 2015, 38% of the country’s

electricity power came from renewable energy sources.  Of this 15% came from hydroelectricity making it the biggest renewable energy contributor with wind trailing at 13%, this is according to ZME Science. Notably, Italy does not have nuclear plants since it banned nuclear power through a popular referendum in 1987.

Several people have applauded the move to phase out coal by 2025 one of them being Chris Littlecott, head of fossil fuel transition program at think tank E3G, who said. “Italy’s positive commitment to phase out coal by 2025 demonstrates real international leadership as it completes its year holding the G7 Presidency,” he continued to say, “Italy now joins its G7 peers in Canada, France, and the UK in taking action to phase out coal power generation over the next decade. Together, they can lead a growing coalition of countries and regions that are now acting on coal,” (Source: inhabitat.com)

Phasing out coal by 2025 is actually doable if the legislative arms can do their part observing timelines and all the stakeholders take their tasks responsibly as a wrong move here could take the country to darkness.