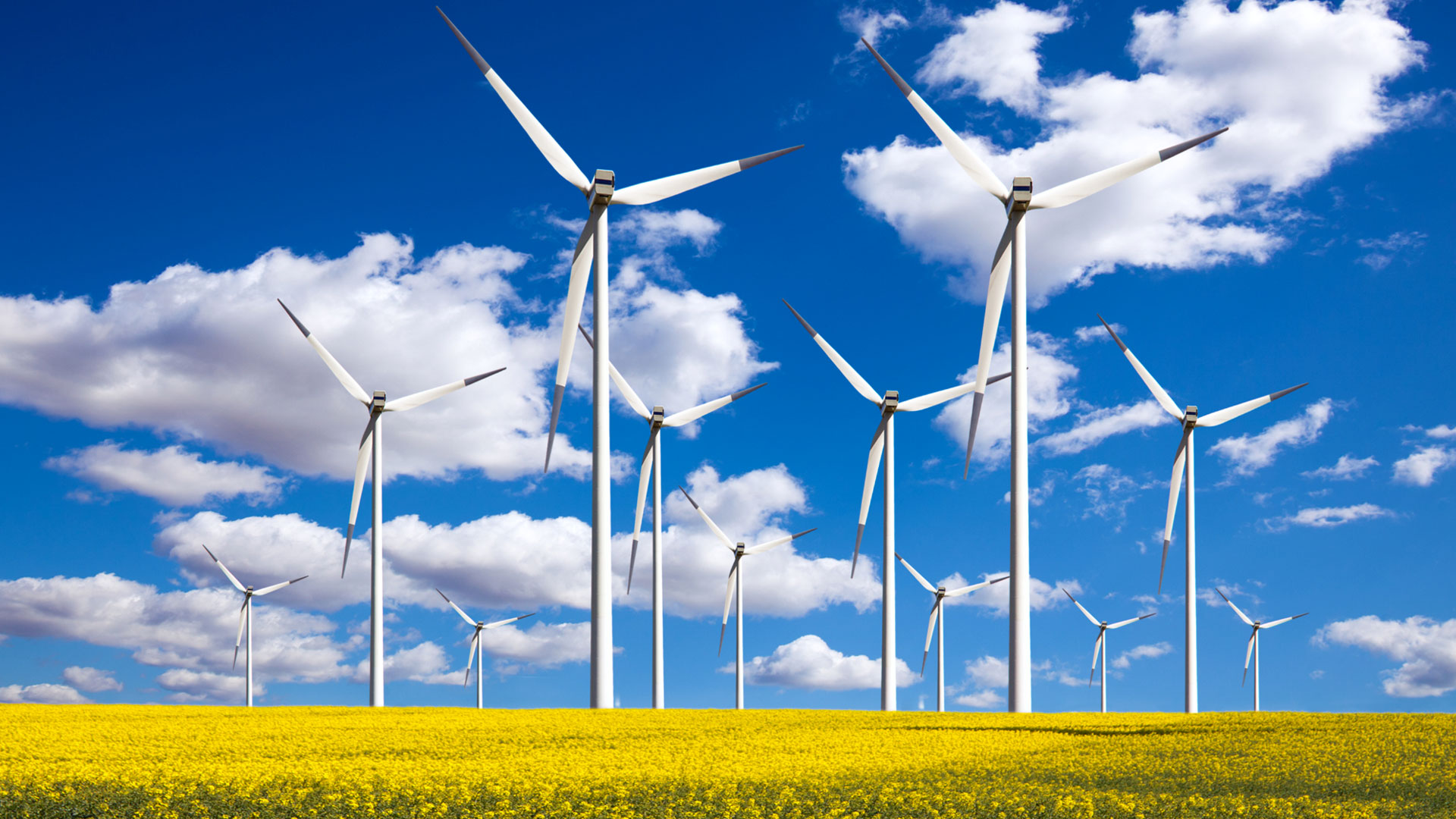 Faced with a number of challenges in the energy sector, Italy continues to put a brave face and confront them head-on.

There has been a number of encouraging developments which only affirms that nothing is impossible as long as one has will-power. And Italy has proved its critics wrong by not allowing its energy challenges take it down as it is fighting its way through to success.

It could have been worse looking at what is happening in the world over on energy sector.

First the shift from fossil fuel and coal which has been blamed for the rising green gas emissions, the requirements to comply with EU regulations on environmentally friendly energy, the Paris Agreement to name but a few. All this has the potential for hitting Italy hard but it has not been the case as its managing despite a myriad of challenges.

Since Renewal energy is the only left alternative for remedy, Italy is looking critically as to where to leap the most benefits and one emerging area is wind power. Of course, there are several other wind energy projects but the yet to be commissioned offshore wind project will be the first of its kind in Italy and the whole of the Mediterranean.

It all started in 2016 when the country concluded a renewable energy auction that is meant to fund construction of wind renewable energy boosting the available power by an additional 870MW. The project will be the first offshore wind development carried in Italy where an offshore wind farm will be constructed on the southeastern Italy.

The project which is being referred to as Beleolico Offshore Wind Park will feature 10 3-MW turbines with a combined capacity of 30MW. Belenergia S.A. won the bid price which amounts to US$ 172/MWh.

But this is only a first step to realizing the dream as apart from having the finances to take on such a mammoth project, there’s a need for further support from administrators both from the regional and national level if all the potential is to be realized. This is according to David Astiaso Garcia, the Secretary-General of the Italian Wind Energy Association (ANEV).

There is an ongoing discussion that is meant to provide a new legislation that will support renewable energy until 2020 and if it bears fruit it will open more doors for offshore wind development in the country. ANEV estimates that Italy’s offshore wind potential could be anything close to 1 GW as Garcia puts it “ANEV has an internal working group [on] offshore wind farms that are currently studying the potential for offshore wind technology in Italy. A first estimation highlights a potential of about 1 GW.” ( Source: Renewable Energy World)

Apart from the offshore wind project, an onshore wind power with a capacity of 800MW was approved to be bought for a period of 25 years on fixed-price terms. This was one of the most successful auctions which yielded one of the most encouraging outcomes in Italy’s green energy development.

According to ANEV Italy has a wind power potential of 16GW and only 9 GW is installed meaning there’s a lot of opportunities to be exploited.
But for there to have the much-anticipated success and exploit all available wind opportunities, there’s need for soberness and those in positions of authority to pass the required legislation which will make entry into this field less cumbersome which in turn would continue attracting more investors.

But all the same, there seem to be good collaborations and the offshore project which is planned to kick off early 2018 will no doubt come to be fully realized.