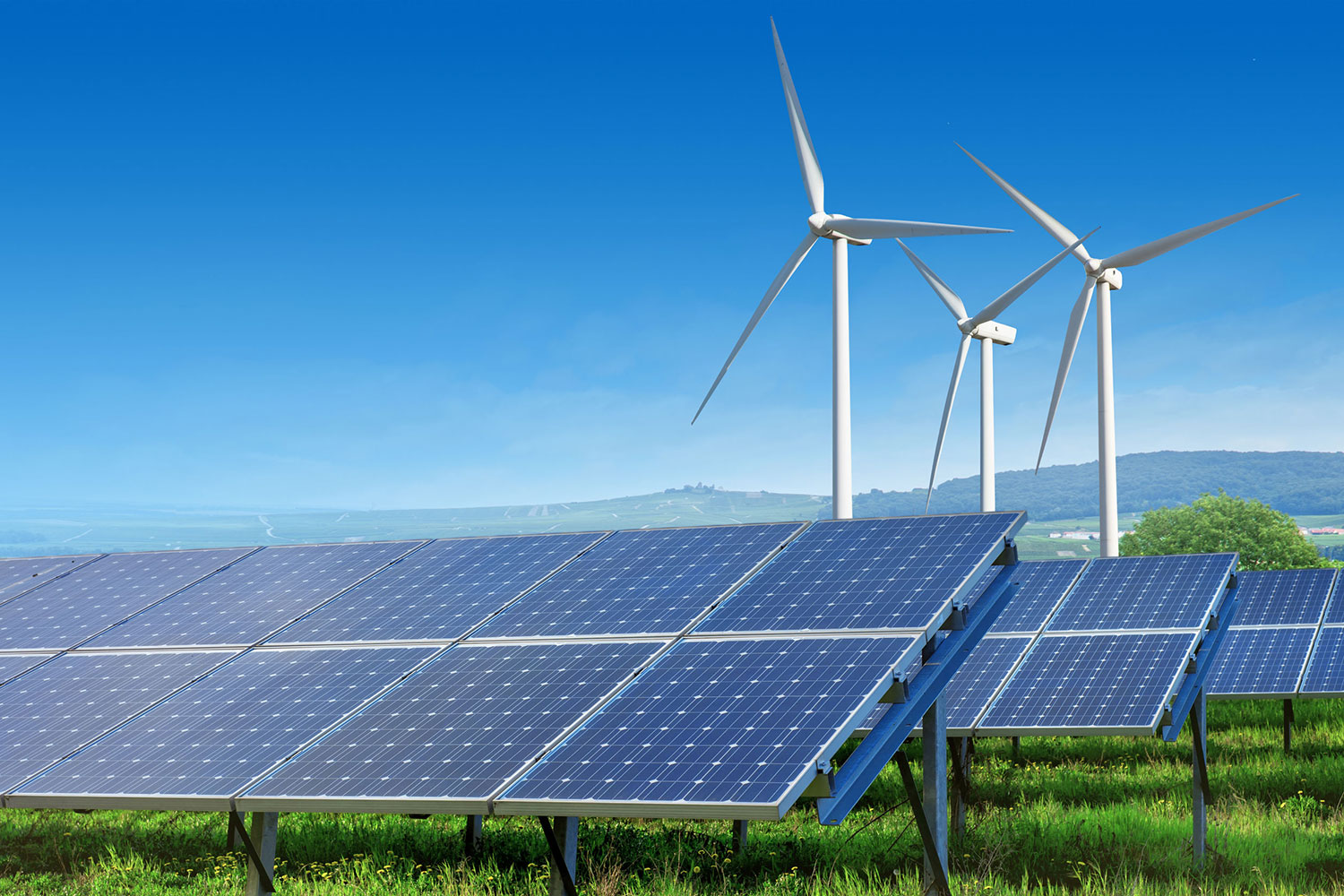 Italy continues to make a remarkable progress when it comes to its power supply, distribution and consumption, Being a country that has over the decades relied heavily on power importation, most of its current programs are therefore focused towards self-power reliance which would improve its competitiveness.

Currently, the country has one of the highest electricity prices in Europe. Renewable energy is however seen as the next frontier to providing a lasting solution for the country’s energy menace.

A look at different reports shows some interesting trends in gross energy consumption.

A look at 2014 reports shows that the gross final energy consumption rose to 17.4%. Renewable energy  has been rising steadily in Italy and currently stands as the major principal component of the country’s energy consumption. In the same year, it’s notable that 38.2% of the country’s national electric energy came from renewable sources looking backward in 2005 only 15.4% came from renewable sources.

This means that 16% of the total energy consumed nationally came from renewable sources as at 2014, in 2005 the figures for the same stood at 5.3%. There has been a lot of support for the renewable energy and all the Italian municipalities have developed some source of renewable energy.

So far hydroelectric power is the leading renewable source with the rest solar, bio, wind and geothermal power making an important contribution to the national power demands. There have been several incentive programs which have continued to encourage investors to invest in the renewable energy production.

This has paid off and helped propel the country on top in some sectors of renewable energy. For instance in solar production, Italy in 2014 had a large number of photovoltaic (PV) installations becoming the fourth largest by installations ahead of the US.

Looking at the primary energy consumption by source can give us a better indication of all energy available and how it’s being used. A look at this shows that between 2000 and 2014 there was a reduction in consumption of crude oil which decreased by 37%. This can partly be attributed to the energy policies implemented at the time and which gave natural gas a privilege as the primary source of energy for generation of electricity and for the civil sector.

Looking at between 2000 and 2005 there was a steady increase in consumption of natural gas increasing by 22% hitting a peak high in 2005 at 71169ktep. However the trend slowed between 2005 and 2014 and consumption decreased by -28%, this can be attributed to the economic financial crisis then. But interestingly renewable energy sources showed an upward trend despite the economic crises. Renewable sources of energy rose from 12904 Ktep in 2000 to 34671 Ktep in 2014 a 168.7% increase. Also notable is that dependence on energy importation remained the same within this period.

A look at other reports shows that by 2012 Italy’s gross inland energy consumption was 163 Mtoe(Million Tons of Oil Equivalent) 38% of primary energy consumed at the time came from gas 61 Mtoe, in the second place was crude oil at 38% in the energy mix at 59 Mtoe, coal follows next at 16 Mtoe which represents 10%.

It can, however, be noted that Italians consume less energy than average Europeans, they consume 2.5 Toe which includes 4800 kWh of electricity per capita while their counterparts in Europe consume 3.2 Toe and 5580 kWh this is according to 2013 reports. The low consumption is due to the fact that power prices in this part of Europe are high, economic crises cannot also be ruled out.

The gross consumption rate shows some interesting facts how energy supply and consumption has been shifting for the past decade.  From there we can draw some important conclusions on power demand for the country and such information could be helpful to the stakeholders as they come up with policies necessary to drive the sector forward.