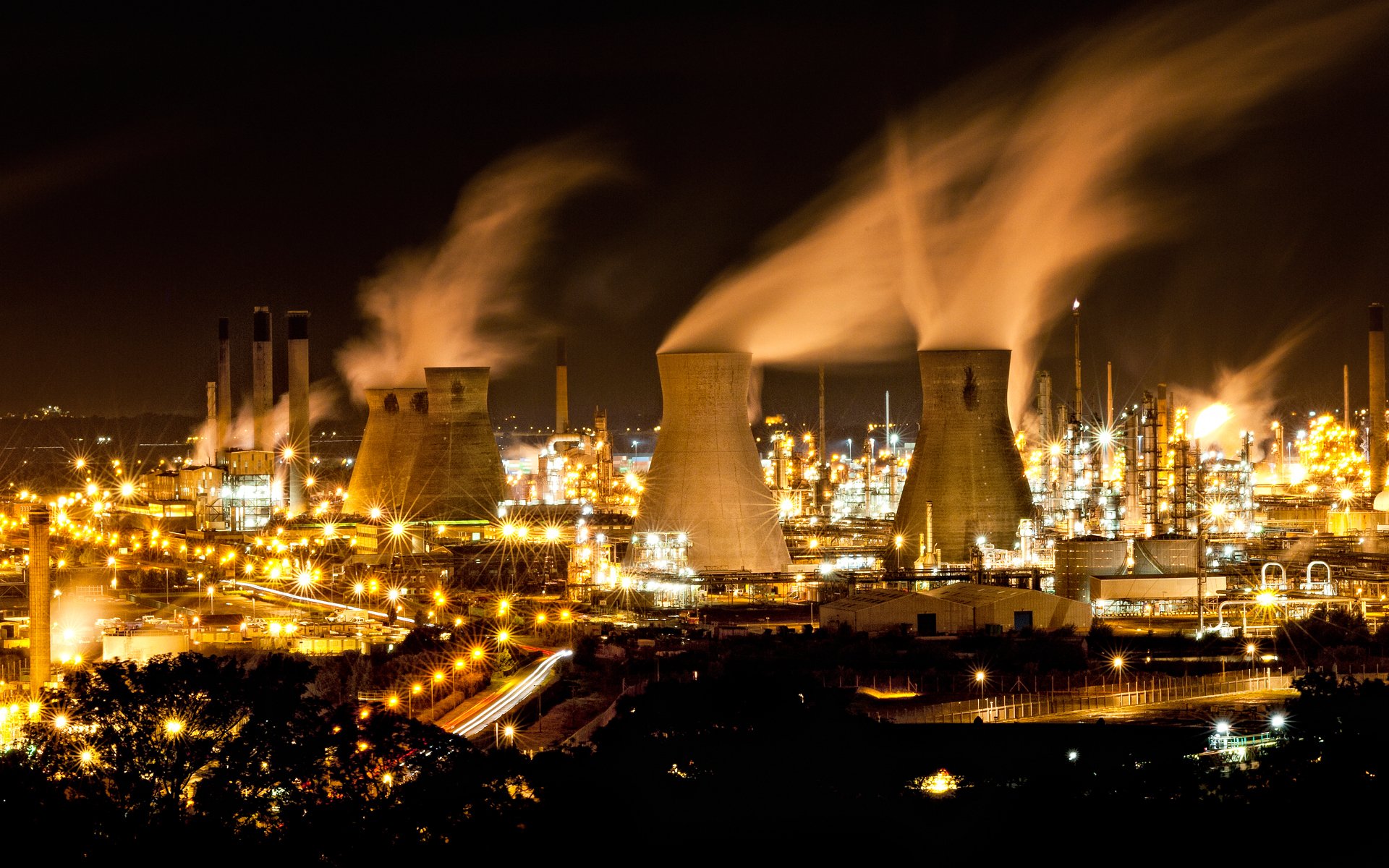 Italy is one of the countries that have exhibited a lot of potential for growth in the renewable energy.

The nation has had a very rough space to endure in the energy market having to rely mostly on importation of power to meet its demands. This is due to the fact that it has very poor local natural energy resources like fossil fuels, again earlier on in 1990 the country shut down its two nuclear power reactors after an accident.

This left it to rely heavily on power importation making it one of the single largest net power importer in the world. It imports most of its power from France and Switzerland. Today Italy remains as the only G8 country without a nuclear power plant, prospects to revive nuclear power were again shot down in a referendum in June 2011, Click here for Italy and nuclear power.

Relying heavily on imported power and fossil fuels poses some serious repercussions on the economy and works negatively towards a country’s competitiveness, and this is the case with Italy which has its electricity prices above the European Union average hence becoming somewhat less competitive.

Hydropower comprises 41% of all the renewable energy sources in Italy. So far it’s the largest renewable source contributor. Italy has well spread hydroelectric plants in the north where the country has many rivers and mountains. Until in the 1950s, most of its power came from hydroelectric and most of its current power plants have been in existence since the beginning of the 20th century. As at 2010, the country had a total of 2729 plants producing a total of 50582 GWh. Available statistics indicate that Italy’s exploitable hydropower potential is 47TWh with 45TWh already exploited. Therefore it means over 95% potential has already been reached making, therefore, no more room for growth for this source.

Solar comprises 21% of the renewable power source. This source has seen tremendous growth especially from 2009 to 2013 and by the end of that year, the country’s photovoltaic capacity stood at 17928MW ranking third in the world at the time. It even propelled Italy to rank first in the world in that year on solar power generation. There were several incentives offered at the time and which attributes to the rapid growth of the sector but this started slowing down from 2013.

Bioenergy comprises 17.8% of renewable energy sources. This involves the use of biological raw materials which are referred to as biomass. 3.5 % of final energy consumed in Italy comes from bioenergy. Most of Italy biomass comes from liquid biofuels, dedicated crops, liquid manure, municipal solid waste, heat from industrial processes, domestic heating, agricultural and agro-industrial residues among others.

13.63% of renewable power sources come from wind. Italy had a total of 1847 wind turbines by the end of 2015 which produced 8958 MW. This is a sector which has prospects for growth looking at the untapped potential. In 2016 an auction was held which raised funds for the construction of a 30MW offshore wind farm in Taranto Southeastern Italy. This is the first project of its kind in Italy and the first of such magnitude to be built in the Mediterranean. The project will comprise of 10-3MW turbine constructed and is expected to kick off in 2018.

5.67% of renewable energy source comes from geothermal. Currently, the installed power is about 900 MW with production reaching over 6 TWh annually making Italy rank 6th in the world on geothermal production. All of its 33 active geothermal plants are in Tuscany.

The country is a pioneer in this field being the first in the world to produce electricity using geothermal. It has a lot of potential for geothermal though other risks seem to be real if more perforations continue. Its feared that it would make Italy more prone to earthquakes among other fears.

But away from fear, if the government went ahead and exploited all the potential, the sector could create around 30000 more jobs and have Italy produce excess power for export.

Italy’s renewable energy sources have no doubt a lot of potentials and the government need to put the necessary measures in place to tap the full potential.